To submit a Marblehead event, send the details & photo to Discovermhd@gmail.com 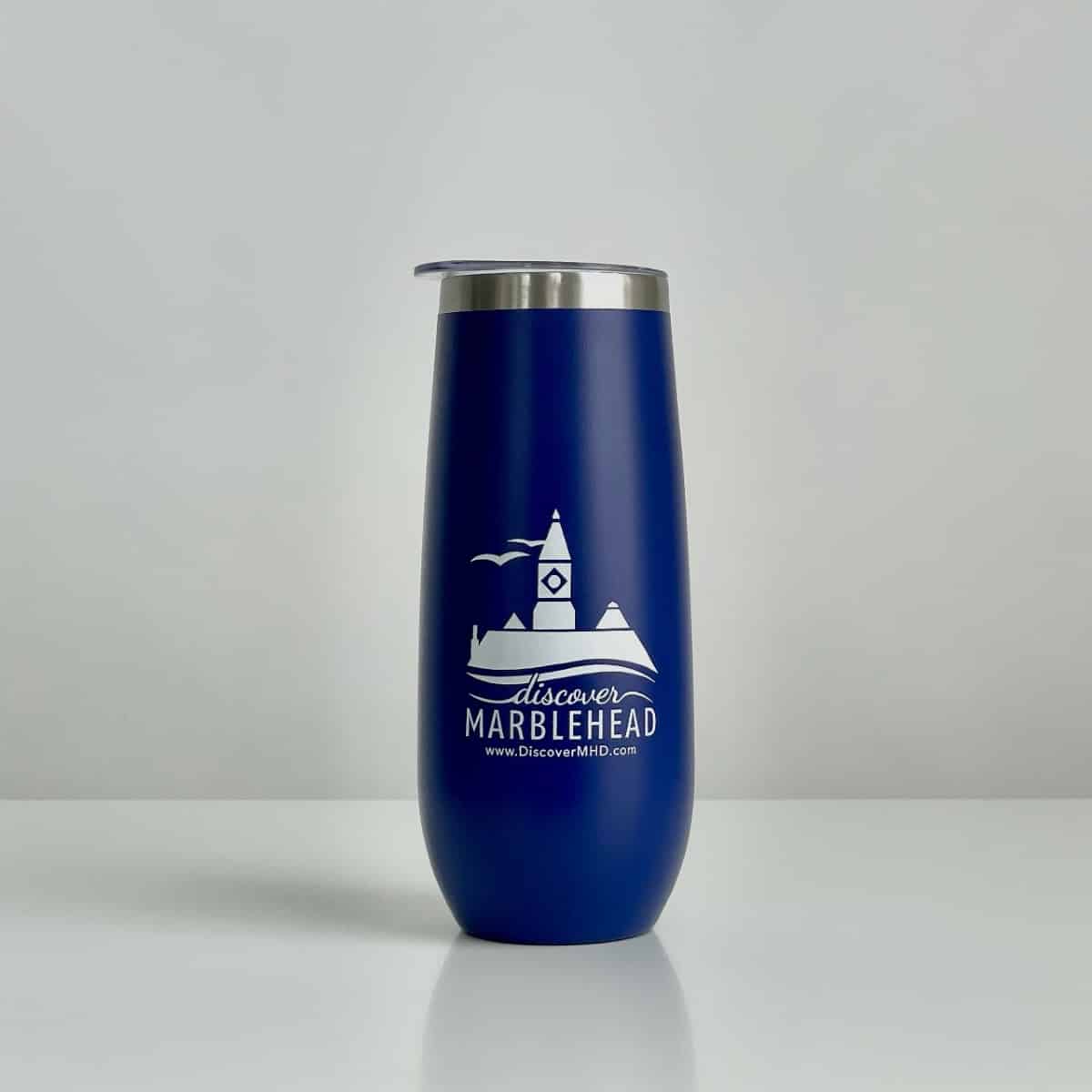 Are you hosting an event in Marblehead? Send the details and a photo to DiscoverMHD@gmail.com

Continuing Conversations on Race: The Color of Law

Abbot Public Library and the Marblehead Racial Justice Team are presenting “Continuing Conversations on Race” on Zoom on Monday, September 20th at 7:00 pm. Join to watch the video “Segregated By Design” that examines the forgotten history of how our federal, state, and local governments unconstitutionally segregated every major metropolitan area in America through law and policy. Ater viewing “Segregated By Design” there will be a discussion on the impact of the laws and policies on the history of Marblehead, even to today.

A walking tour around Marblehead’s earliest principal harbor, from 1629 until about 1700, where Native Americans had summer encampments for hundreds of years prior. Stunning views of the coves and islands at the northeast tip of the mainland peninsula. Early history, social history, fishing history, and some architectural history. Visitors can explore Old Burial Hill afterward, or have lunch at the Barnacle or The Landing restaurants. Part of Essex National Heritage’s Trails and Sails Program. Tour starts at Grace Oliver’s Beach.

A tour of Marblehead’s newly accessible Fort that was established in 1644 (over 375 years ago !) and enlarged and/ or renovated in c.1743, 1775, 1794, and 1864 — with 2, 12, 18, then 24 cannon around its perimeter. Twelve different military engineers were involved in those renovations. Named Fort Sewall in 1800, its most famous moment came soon afterward, on April 3, 1812, when it saved & harbored the USS Constitution. It became a recreational area in the 1890s and an official town park in 1922. Part of Essex National Heritage’s Trails and Sails Program.

Who doesn’t love looking at beautiful script lettering? And creating it is even more fun than looking at it! Join this introductory workshop with The Abbey Studio to learn all the basics required to create beautiful script letters. This beautiful Victorian-era script is made with a pointed pen and is perfect for invitations, envelopes, place cards, and many other uses. It’s a great class for people who are interested in learning calligraphy for the first time.

Lecture: Examining Everyday Life in Early Marblehead Through the Paintings of J.O.J Frost

This illustrated lecture will examine aspects of everyday life in 19th-century Marblehead gleaned from details of the J.O.J. Frost’s paintings. From market day to the town water pump, fish flakes to shoemakers, Frost’s painting document the mundane alongside the extraordinary of Marblehead’s history. Lauren McCormack, Marblehead Museum’s Executive Director, will discuss details of life in Marblehead using Frost’s artwork and period images to illustrate each detail. FREE. Part of Essex National Heritage’s Trails and Sails Program.

Two of Marblehead’s nonprofit organizations have come together to honor one of the town’s beloved landmarks, now just a nostalgic memory. In July of 2019, it took an unusual microburst, battering, and unrelenting winds to bring down Fort Sewall’s Giving Tree, which graced the fort’s silhouette for well over 100 years. An auction will be held at the Boston Yacht Club on September 23rd. The event will start at 6:30 P.M. and includes a concert by Mason Daring and Jeanie Stahl followed by the live auction with Gene Arnould, cash bar, and assorted appetizers.

Massport will host a public information session on Thursday, September 23, 2021, from 5:30pm – 7:30pm regarding the Boston Logan RNAV Study and current Block 2 recommendations. The information session will take place via Zoom. The RNAV Study was a collaborative effort involving Massport and the FAA with experts from MIT conducting the technical analysis. The MIT team will lead the presentation followed by an opportunity for the public to ask questions or comment. Representatives from Massport and the FAA will also be available to answer questions.

Marblehead Speaks out Against Hate

Please join the Marblehead Coalition, Marblehead Public Schools and ADL New England for a presentation on hate crimes, incidents and definitions, focusing on response to hateful incidents including antisemitic and racist graffiti followed by a panel discussion. The Coalition is soliciting questions before the meeting for the panel discussion. Questions can be sent to wileyk@marblehead.org or dropped off in person at the Marblehead Selectmen’s Office.

A walk around the historic downtown area of Marblehead, highlighting its historic architecture and the town’s dramatic and often traumatic social history due to perils at sea, storms, fires, and the service of over 1,000 men & boys in 3 different wars within 100 years. Widespread poverty followed all of those — but that is what preserved the nearly 300 houses surviving from before 1775 (out of about 520 at that time), when Marblehead was one of the most populous metropolis in British North America. Part of Essex National Heritage’s Trails and Sails Program. Tour begins outside main front entrance to Abbot Hall.

Marblehead Farmers Market is every Saturday from 9am – 12pm at Veterans Middle School (217 Pleasant Street) in Marblehead.

Book: Brilliant Beacons by Eric Jay Dolin. Set against the backdrop of an expanding nation, this book traces the evolution of America’s lighthouse system, highlighting the political, military, and technological battles fought to illuminate the nation’s hardscrabble coastlines. Dolin treats readers to a memorable cast of characters including the penny-pinching Treasury official Stephen Pleasonton, who hamstrung the country’s efforts to adopt the revolutionary “Fresnel Lens,” and presents tales both humorous and harrowing of soldiers, saboteurs, ruthless egg collectors, and most importantly, the light-keepers themselves. Book Club meeting is via Zoom.

Are you interested in putting a beautiful finishing touch on your wedding invitations or personal correspondence? Maybe you’ve tried using sealing wax but have not had great success. Perhaps you haven’t tried using sealing wax but are curious to learn more about it. Join The Abbey Studio for a  free online talk to learn some tips and tricks about sealing wax, and the different types of wax and methods available. The gathering is free but registration is required.

The Town of Marblehead would like to invite you to participate in the second annual Municipal Boot Camp. This program will provide opportunities for Marblehead residents to learn about town government and how it operates by attending a variety of classes and other activities. The Boot Camp is 7 weeks. Residents can apply by sending an email expressing interest to silvaj@marblehead.org or visiting the Selectmen’s office at Abbot Hall. If you have any questions please call the Selectmen’s office at (781) 631- 0000.

The Indispensables with Patrick O’Donnell

Please join the town for the Dedication Celebration of the Judy & Gene Jacobi Community Center on Wednesday, October 6th from 5pm -7pm at 10 Humphrey St.

Receive our weekly Marblehead Mondays newsletter to get updates on local happenings and events.

You have Successfully Subscribed!

You have Successfully Subscribed!